With Prof. Pierre Jannin from the University of Rennes 1

We are glad to welcome back Prof. Jannin in this seminar held in the framework of the cooperation on the ARS project.
Tuesday 8th July 2019

Surgery is a complex professional activity where scientific innovations have the potential to bring support at various levels for better efficacy and efficiency. Whereas in the last decades surgery was rather considered as an art or a craft with knowledge transferred from masters to learners and technics learned by practicing on patients, it is now considered as a professional activity where rigor, deep analysis and holistic understanding for optimization are required. Recently the practitioner benefited from a high number of data and information to help decision and action. However, the move from data to information and information to knowledge is still individual specific with limited integration and automation. 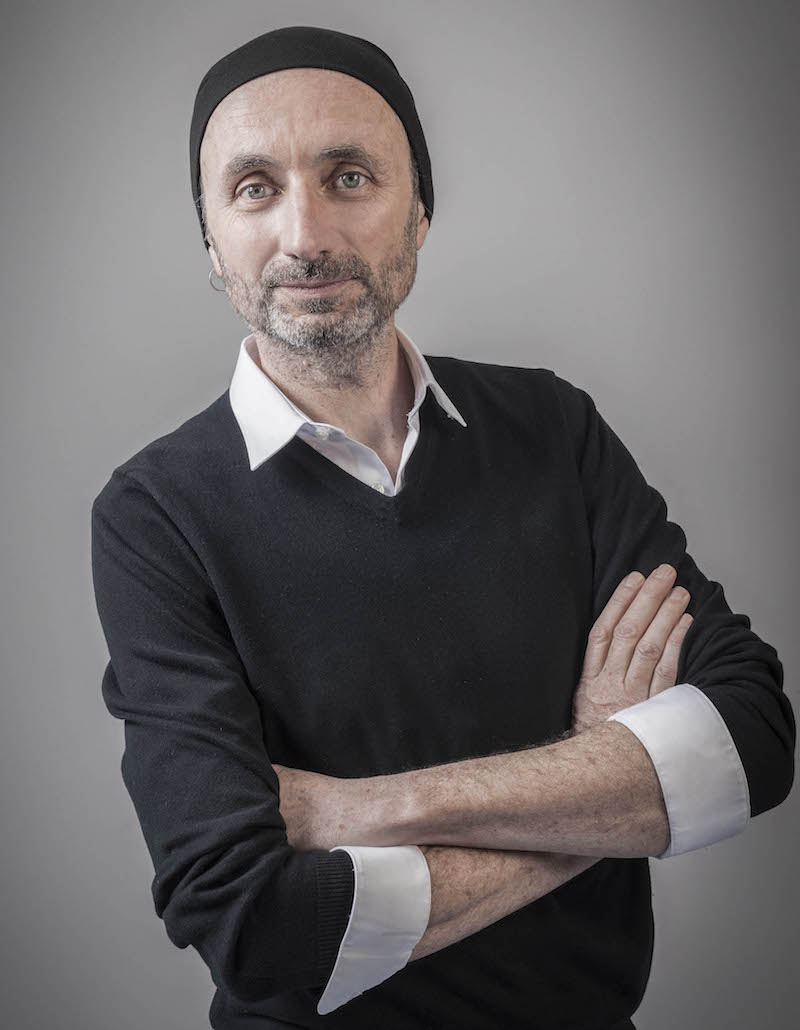 He was the President of the International Society of Computer Aided Surgery (ISCAS) from 2014 to 2018 and the General Secretary from 2004 to 2014. He was board member of the MICCAI society from 2014 to 2018. He is an elected MICCAI Fellow since 2018. He is senior member of the SPIE society. He is Deputy Editor for the International Journal of Computer Assisted Radiology and Surgery. He is acted as associate editor and reviewer for several journals (e.g., IEEE TMI, MedIA, IJCARS, Neuroimage, Yearbook of Medical Informatics). He is member of several Organizing and Program Committees of international conferences, such as MICCAI, CARS, SPIE Medical Imaging, and MMVR. He was President of CARS 2019 conference and Program Co-Chair of MICCAI 2017. He is co-founder of IPCAI conferences and was Co-General Chair from 2010 to 2016.

This site uses Akismet to reduce spam. Learn how your comment data is processed.